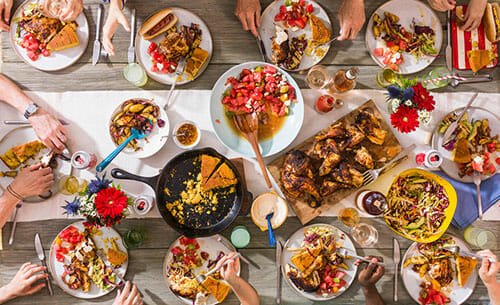 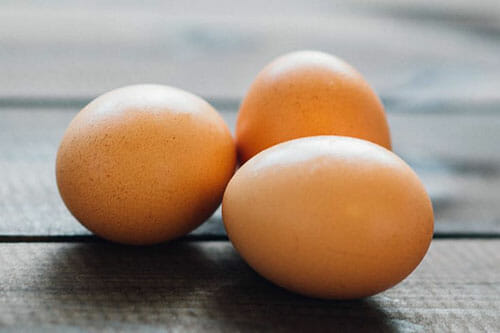 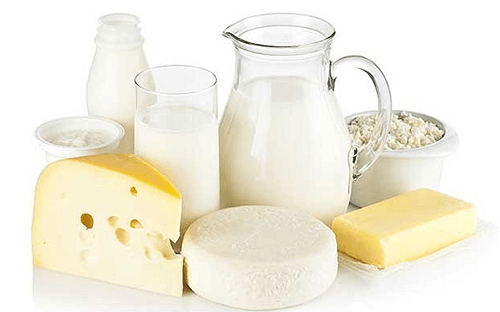 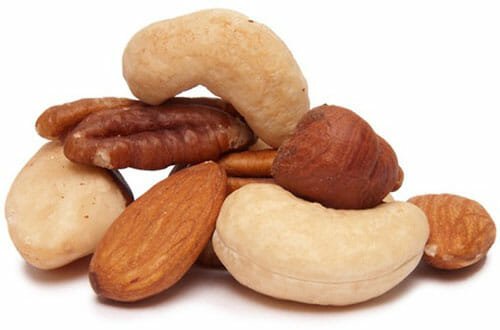 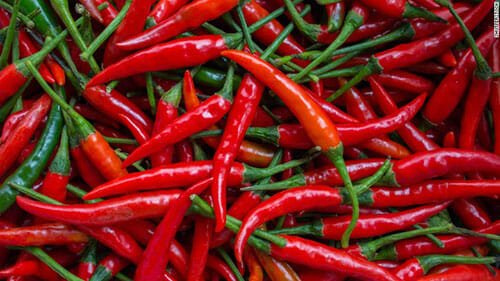 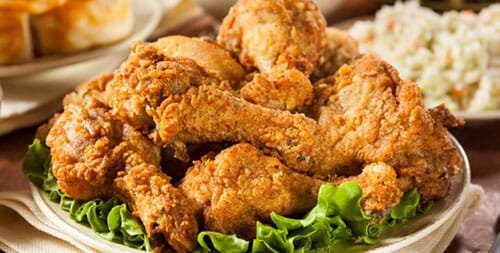 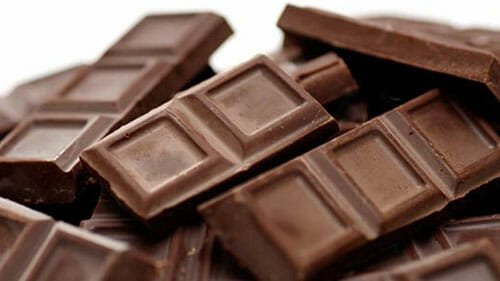 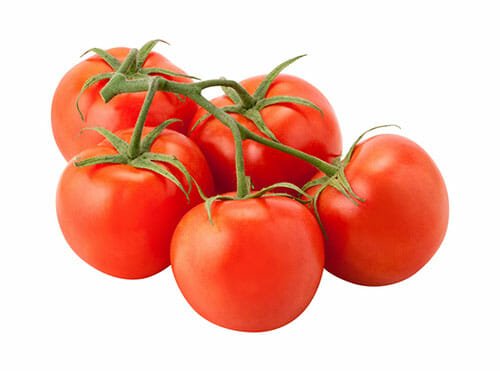 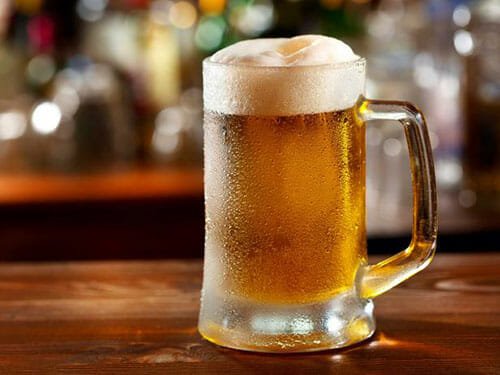 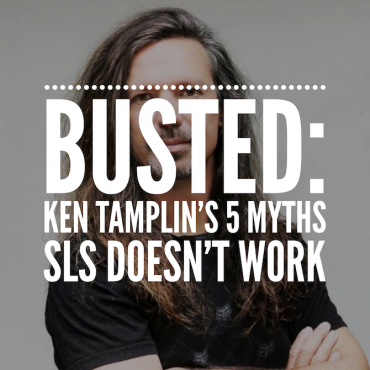 How to Sing Really Low: 5 Exercises to Hit Lower Notes

Riffs and Runs For Beginners -- ANYONE Can Do Them!